AMA stands for Angels – Murphys – Arnold, and has been a strong force supporting kids sports programs since 1971.  Much of AMA’s success should be credited to the original founders.  Around the end of 1969, a few men, Larry Ziehlke, Millard Smallin and Dan Miller, were trying to put a football team together for the kids in the community.  In moving forward with their ideas, these men were joined by Ray Shires, Terry Erickson, Don Peirano and Bob Sanders to form the AMA Booster’s Club in 1971.  After a great deal of hard work and dedication, the first Pop Warner Football Teams were fielded.  These men inspired the local community to donate to their youth sport program.  For the community, it was a matter of pride to be able to contribute to AMA.  One contributor, Dave Copello, took interest in AMA and offered to help this organization.  Subsequently, Dave Copello donated six acres to build softball fields for the girls, since little league already had a place to play.  In order to begin development on Copello Park, many volunteers came forward to donate their time and equipment.  Mother Lode Engineering, Fletcher Construction, Sutton Construction, Hydrox Inc., George Reed Inc., Baileys Masonry, Wayne Segale General Contractor and Ray Shires Excavating were the pioneers of contributions that helped build Copello Park.  In 1974, Dave Copello passed away, but not before he saw most of Copello Park completed.  His legacy is still with us as he left AMA 5/7 of his estate. 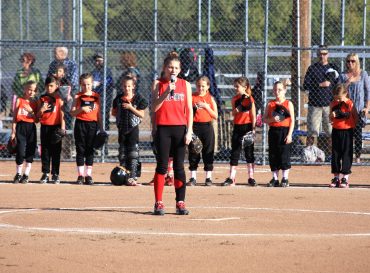 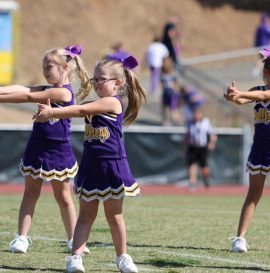 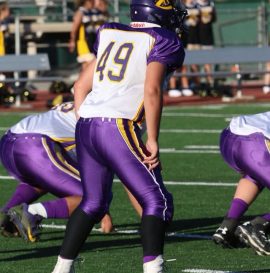 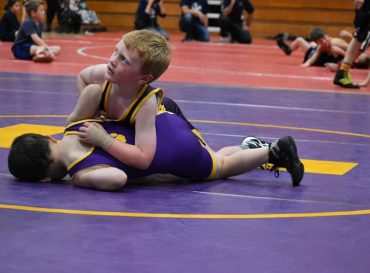 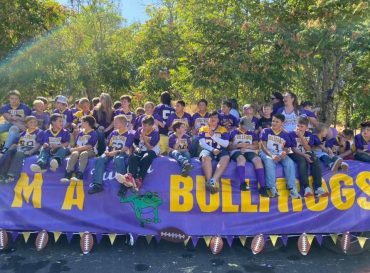 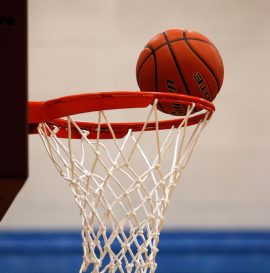 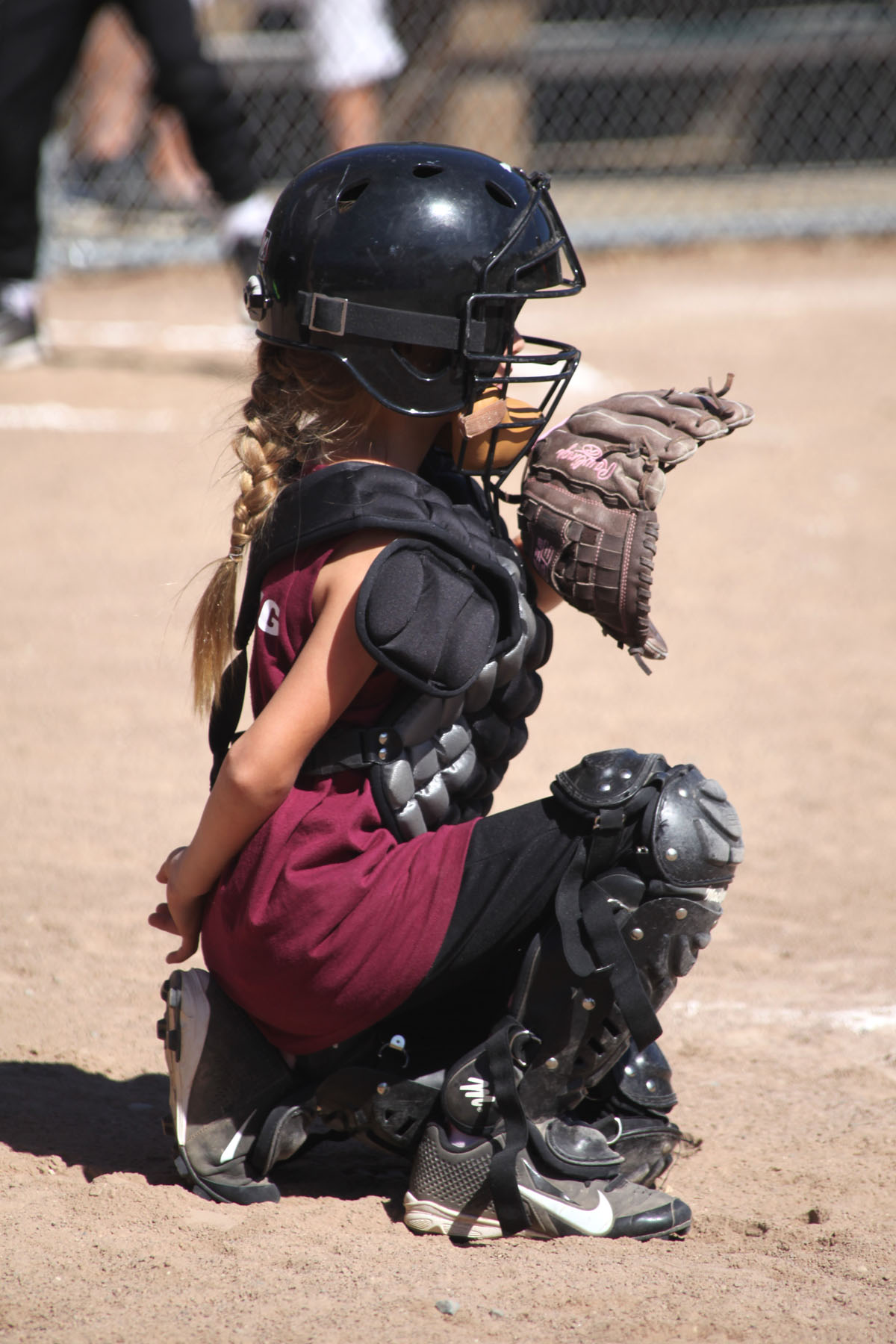 What is so remarkable about AMA is that it operates solely on volunteers. Not only are there nine directors, (three from the Mark Twain School District – three from the Vallecito School District – three At-Large), there are also commissioners, coaches, spouses and other volunteers that make these programs possible. Copello Park was built by and has been maintained by volunteers since 1971.

AMA’s mission is to involve youth in sports related recreational activities. Through our sports programs, we have seen many lives change for the better. Our youth learn respect, safety, sportsmanship, team play, fundamentals and skills needed to become successful athletes, future leaders within our community, and upstanding individuals. With the help of donations, fundraising and volunteers, we can continue to support and improve our youth programs.

Subscribe now to get information on registration dates, fees, events and more!